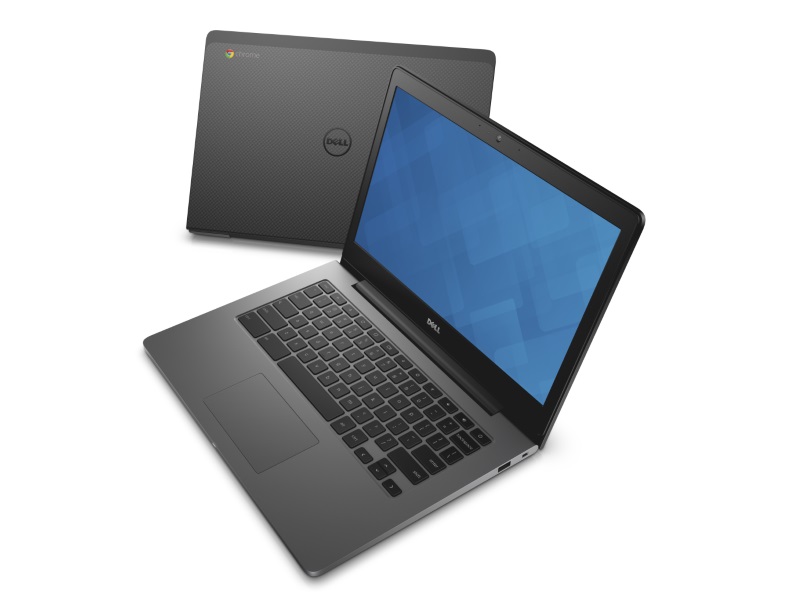 Google’s latest Chromebook laptop will be specially designed for corporate customers in an effort to get more workers off machines powered by Microsoft’s dominant Windows software.

The cheap Chromebooks have helped make the laptops popular in classrooms, but they haven’t made many inroads in offices.

Google Inc. is trying to win over corporate customers with the Dell Chromebook 13, which offers more flexibility to run a variety of apps that haven’t been easily accessible on previous Chromebooks. The laptops also offer more controls for corporate administrators to limit access and set rules for how workers can use them.

Apple also has been trying to boost corporate sales of its iPad tablet in a year-old partnership with business technology specialist IBM Corp. and a wide variety of office app makers. Microsoft, meanwhile, is pinning its hopes on Windows 10, a recently released version of the operating system designed to run smoothly on personal computers, tablets and smartphones.

Various PC manufacturers that building Windows machines for decades have been working with Google to design lightweight laptops running on the Chrome operating system since 2011. The new machine from Dell joins Google’s line-up of other high-end, business-focused devices that include the Asus Chromebook Flip and Chromebook Pixel.

The Chromebooks will remain a part of Google later this year after the company splinters under an umbrella organization called Alphabet Inc. that will oversee a hodgepodge of businesses and experimental projects delving into medical research, city management, drone delivery and driverless cars.