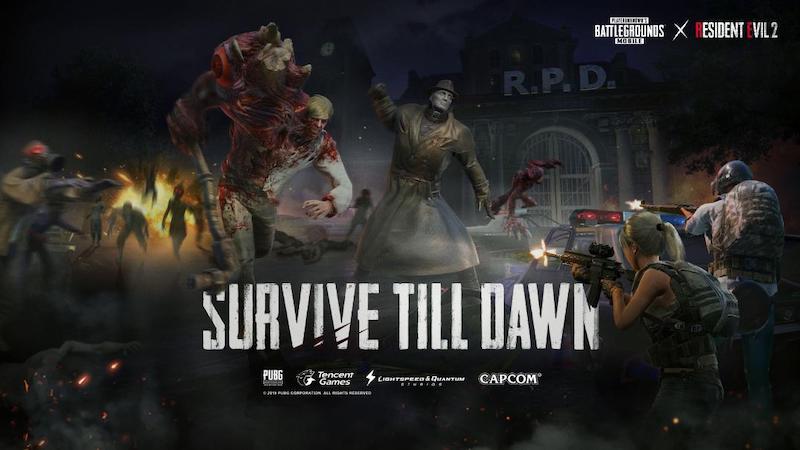 An upcoming PUBG Mobile update would add what’s known as a Bonus Challenge. According to a recent report, PUBG Mobile update 0.11.1 brings this feature which allows players to convert Battle Coins (BC) to Unknown Cash (UC). This would grant access to rare weapon skins and outfits. Unlike the previous PUBG Mobile Crew Challenge, Bonus Challenge is for solo players rather than teams. Entering requires either Bonus Challenge Vouchers or Unknown Cash and there are three tiers— Novice, Adept, and Expert. Each kill grants points which can be used to get UC packs or cosmetic items. The update doesn’t have a release date just yet.

The PUBG Mobile Bonus Challenge is open to Android, iOS, and PC emulator players and is limited to 60 players per match. The best players are highlighted on a top 30 list. 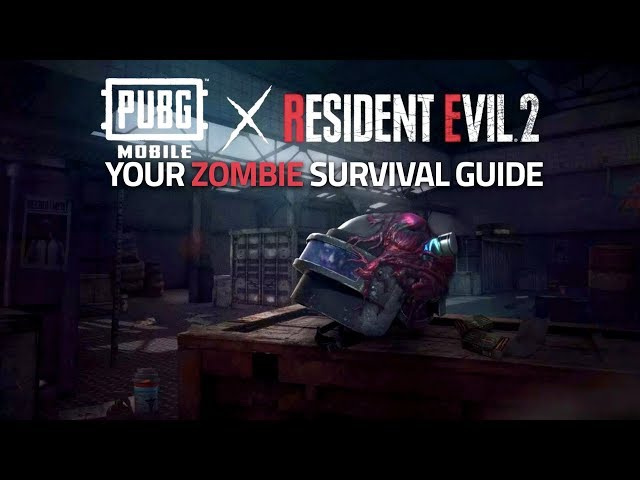 Winnings can be claimed from the game’s Battle Shop and the conversion rate of BC to UC isn’t finalised at the moment for this mode. On its own, PUBG Mobile UC costs between Rs. 79 for 60 UC to Rs. 7,900 for 8,100 UC.

This is completely different from another leaked feature expected in a forthcoming PUBG Mobile update known as Prime and Prime Plus subscriptions.