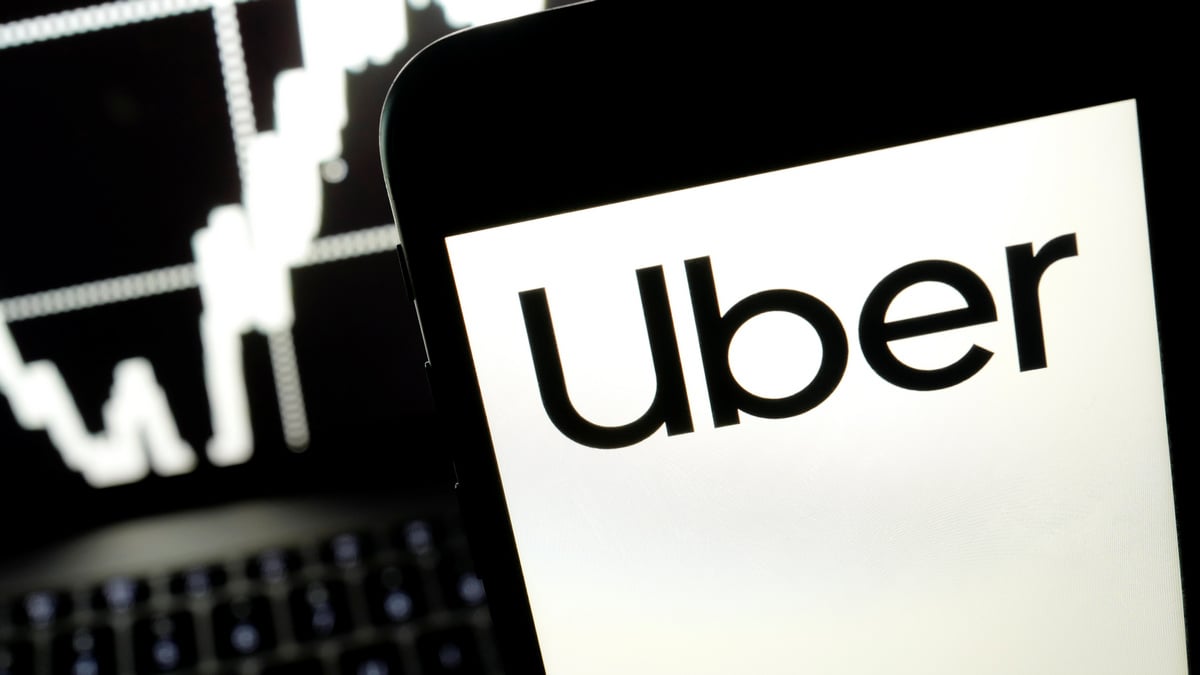 Uber Technologies priced its initial public offering on Thursday at the low end of its targeted range for a valuation of $82.4 billion (roughly Rs. 5,76,000 crores), hoping its conservative approach will spare it the trading plunge suffered by rival Lyft.

It is an underwhelming result for the most anticipated IPO since Facebook’s market debut seven years ago. Uber raised $8.1 billion (roughly Rs. 56,700 crores), pricing its IPO at $45 (roughly Rs. 3,150) per share, close to the bottom of the targeted $44-$50 range.

However, the IPO still represents a watershed moment for Uber, which has grown into the world’s largest ride-hailing company since its start 10 years ago.

The year’s biggest IPO comes against a backdrop of turbulent financial markets, fuelled by the trade dispute between the United States and China, as well as the plunging share price of Lyft, which is down 23 percent from its IPO price in late March.

Uber’s valuation in the IPO is almost a third less than its investment bankers predicted last year but still above its most recent valuation of $76 billion in the private fundraising market.

The IPO was oversubscribed, but Uber settled for a lower price to avoid a repeat of Lyft’s IPO in late March, which priced strongly then plunged in trade. Uber also wanted to accommodate big mutual funds, which unlike hedge funds put in orders for a lower price.

Like Lyft, Uber will face questions going forward over how and when it expects to become profitable after losing $3 billion from operations in 2018.

“Ultimately, the success of Lyft’s and Uber IPO’s offerings will be judged based on post-IPO performance and how these companies can sustain their growth, while moving toward profitability and lowering their cash burn,” said Alex Castelli, managing partner at advisory firm CohnReznick.

Despite Uber moderating its IPO expectations, some still consider the stock overpriced.

“Uber is basically Lyft 2.0. Good model, growing sales. But, yet again, here comes California math once more. It is still losing a ton of money,” said Brian Hamilton, a tech entrepreneur and founder of data firm Sageworks. “If you buy, you are buying a bull market, not a company,” he added.

In meetings with potential investors the past two weeks, Uber’s chief executive Dara Khosrowshahi argued that Uber’s future was not as a ride-hailing company, but as a wide technology platform shaping logistics and transportation.

The IPO pricing was a balancing act for Uber’s team of underwriting banks, led by Morgan Stanley, Goldman Sachs & Co and Bank of America Merrill Lynch, to negotiate a good price while leaving some upside to ensure the stock trades up on its market debut.

Uber is due to begin trading on the New York Stock Exchange on Friday under the symbol “UBER.