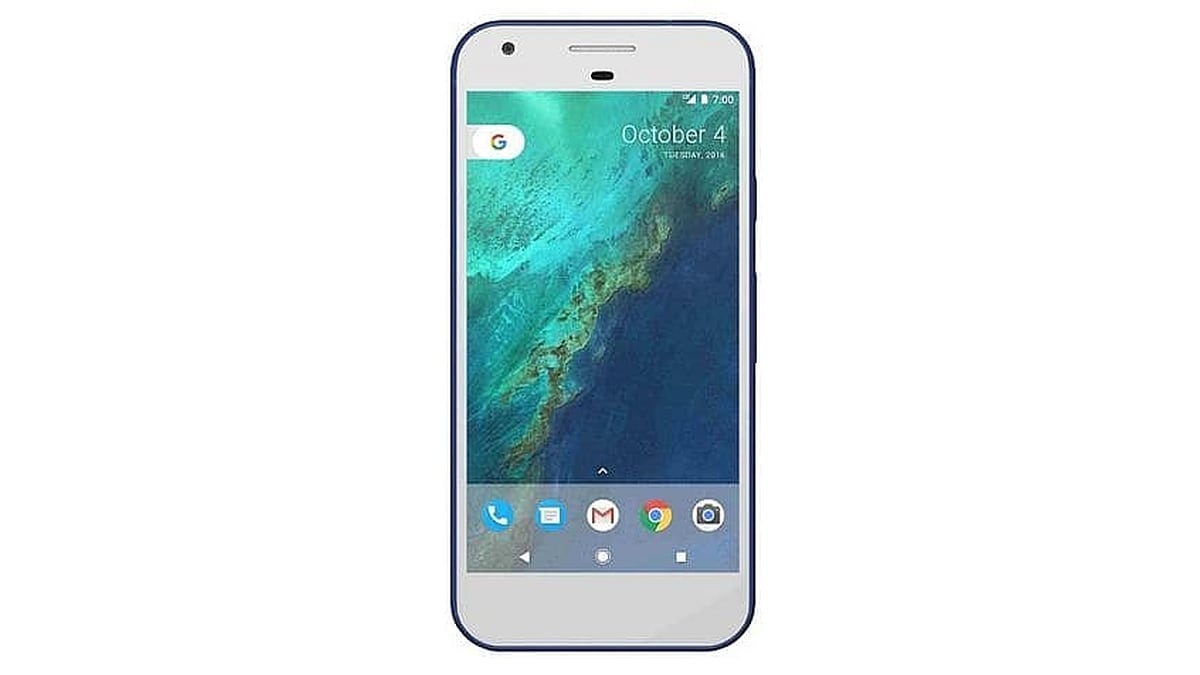 As part of $7.25 million worth of a lawsuit settlement, Google has agreed to pay up to $500 to the owners of faulty Pixel and Pixel XL devices that were manufactured before January 4, 2017.

The proposed settlement has grouped owners of the 2016 Google Pixel and Google Pixel XL phones into four categories to determine the level of compensation to which they are entitled.

“The highest payout is due to be owed to anyone who returned a Pixel with a defective microphone, only to receive another defective device from the manufacturer. These claimants could be paid up to $500 in the settlement. Any owners who had just a single defective device could get up to $350, while anyone who had to pay an insurance deductible could have its value repaid. Even Pixel owners who experienced no issues with their phones at all could get up to $20 from this settlement,” The Verge reported on Tuesday.

The search-engine giant first admitted that there was an issue with some of the phones back in March 2017 when it said that less than 1 percent of Pixel phones had a “hairline crack in the solder connection on the audio codec” which was causing issues with calling and the phone’s voice assistant functionality.

Less than a year later, the company was slammed with a lawsuit by angry owners against Google’sdecision of continuously selling the phones despite knowing about the issues, the report added.

The court’s final hearing on the settlement approval in the Pixel case is due to take place on June 5.

Earlier in April, the search-engine giant agreed to settle a lawsuit relating to Nexus 6P devices, which suffered from a bug that could trap them in a boot-looping issue.

As part of that lawsuit, Google and Huawei agreed to a $9.75 million settlement and the final decision on that lawsuit is due to be made after a hearing on October 10.