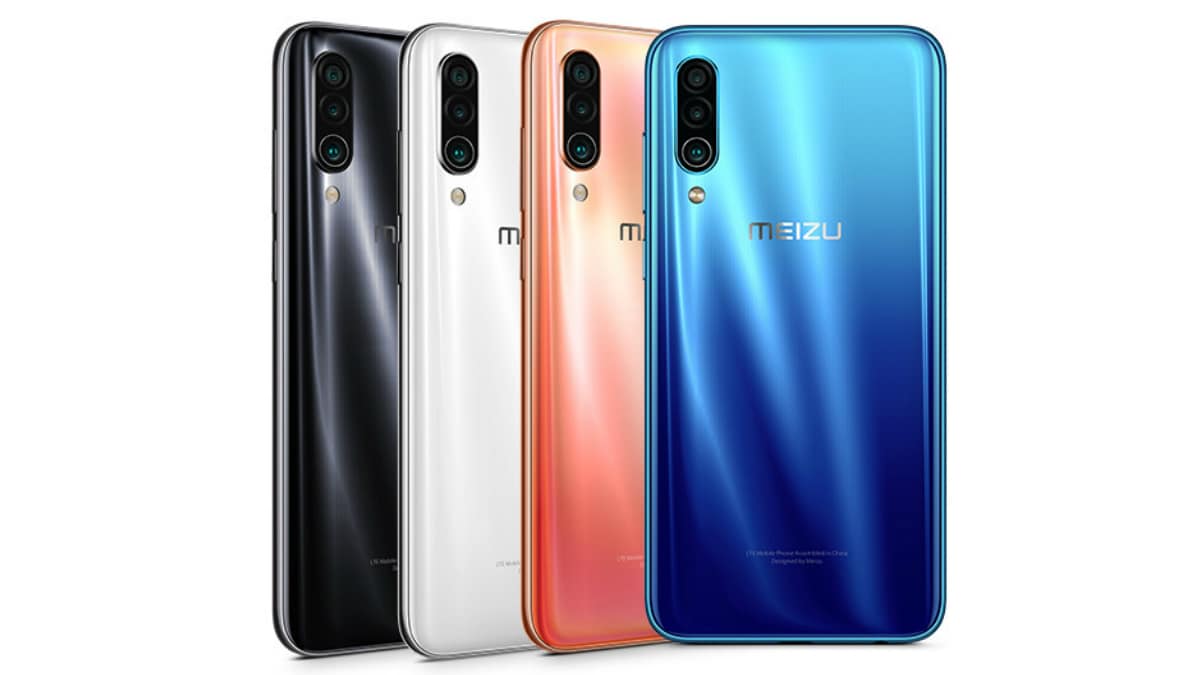 Meizu 16Xs has now been launched in China, and the smartphone comes with a triple rear camera setup, a notchless display, and an in-screen fingerprint scanner. The phone’s key specifications include a 6.2-inch full-HD+ display, Snapdragon 675 processor, a 46-megapixel rear sensor, and 4,000mAh battery. Alongside, Meizu has also announced a new EP2C Type-C headset as well. This comes a month after the launch of the Meizu 16s phone which is powered by the latest and greatest Snapdragon 855 processor, a 6.2-inch display, also has a 48-megapixel sensor, and packs a 3,600mAh battery.

Meizu 16Xs has a triple rear camera setup, slight bezels on top and bottom of the display, and gradient back panel finish. The dual-SIM phone runs on Android Pie-based Flyme OS 7, and features a 6.2-inch full-HD+ (1080×2232 pixels) display with 18.6:9 aspect ratio. It is listed to be powered by the Snapdragon 675 SoC paired with Adreno 612 GPU and 6GB RAM. Internal storage is at 64GB and 128GB.

The Meizu 16Xs packs a 4,000mAh battery with 18W fast charging as well as a 3.5mm audio jack, and connectivity options include USB Type-C port, Dual 4G VoLTE, Bluetooth v5, and more. The dimensions measure at 152×74.4×8.35mm and it weighs 165 grams. The company will also be including EP2C Type-C headset with built-in DAC in the box.