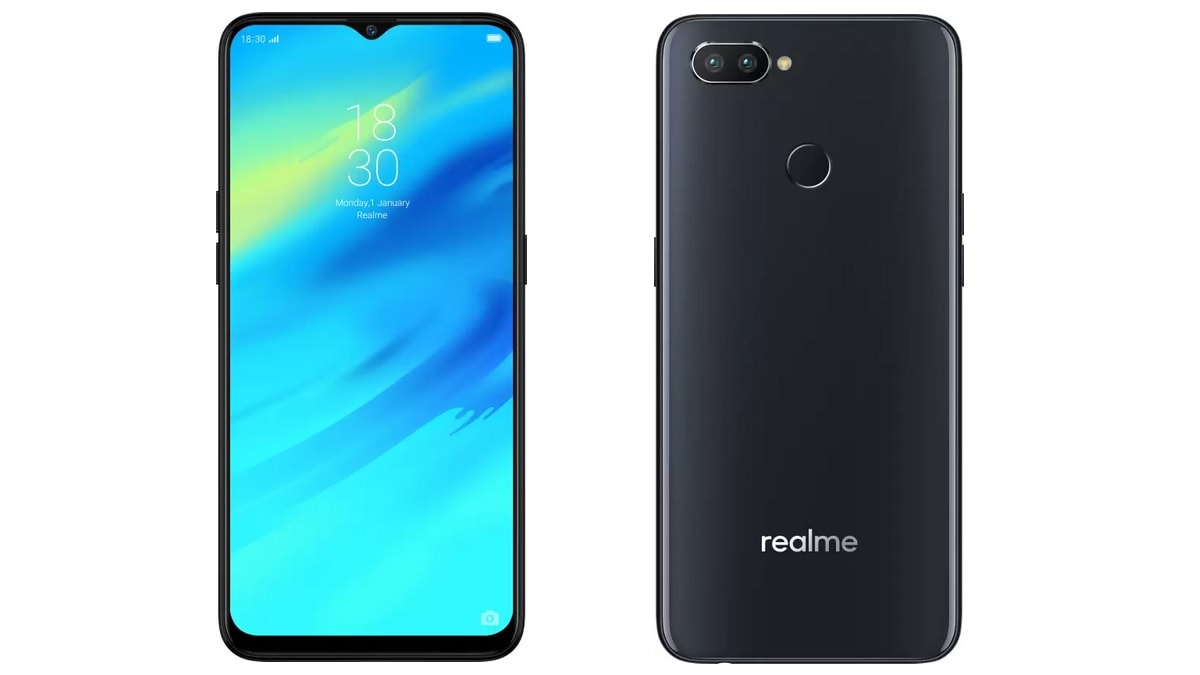 Realme 2 Pro recently started receiving the Android 9 Pie update, which introduced a tonne of new features such as Chroma Boost Mode, HAL3 support, and Riding Mode. The update also brought the May security patch, but it appears that it is also causing a bootloop issue for some users trying to install the latest build of Color OS. The company has now doled out instructions on how to evade the bootloop issue on the Realme 2 Pro and install Color OS with all the new features that come with it.

As per an official post on the Realme Community forum, the rollout of the Android Pie update with May Android security patch for the Realme 2 Pro began on May 31. The update introduces Color OS 6 that brings UI changes such as updated notification panel appearance, and the arrival of Chroma Boost Mode, HAL3 support for the camera, Riding Mode, Live Wallpapers, and an app drawer to name a few. Going by the changelog, the latest update is definitely heavy on user-facing changes, but it apparently comes with a grave issue of its own.

Owners of the Realme 2 Pro’s top-end variant with 8GB of RAM and 128GB of internal storage have been advised to back up their data and hard reset their phone via recovery mode. As for the people who own the Realme 2 Pro’s 4GB + 64GB or the 6GB + 64GB variant, they can install the update by saving it on their SD card. Another way is to take to the phone to an authorised service centre where the technical staff will install the update for users.

It is unclear if Realme plans to push a tweaked version of the update with a fix for the bootloop issue. But the company seems to have continued with the update’s rollout as we have come across multiple replies from the official Realme India Support channel on Twitter, telling users that the rollout is live. Some users have also been told that the Android Pie update for the Realme 2 Pro is being rolled out in a staged manner and will reach all users soon.