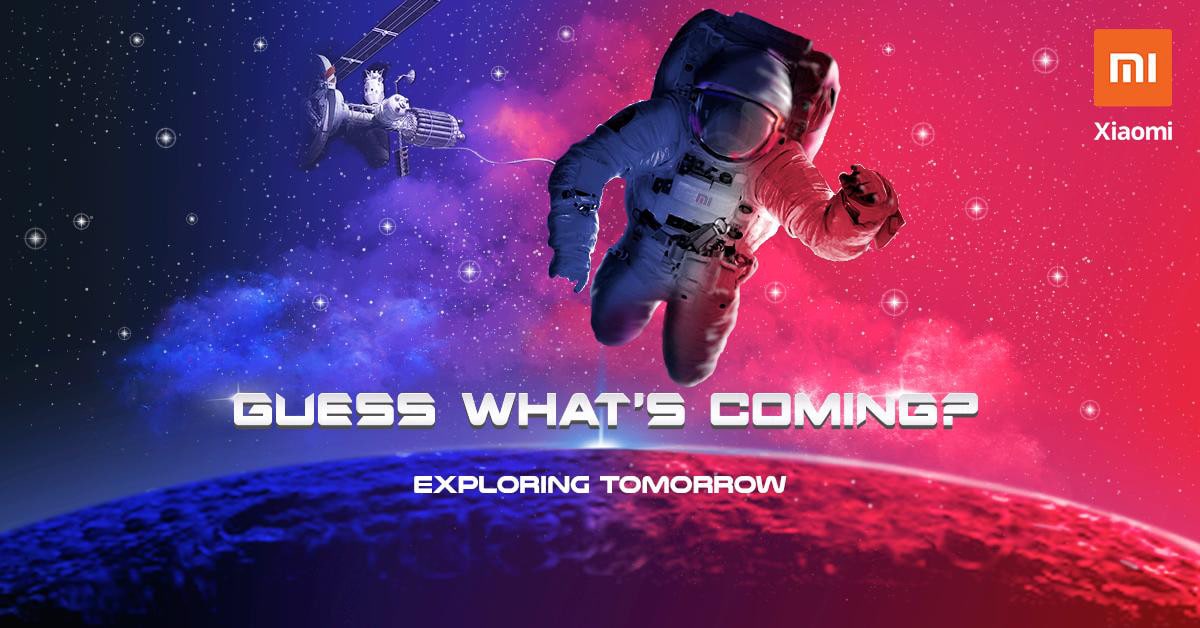 Xiaomi has started teasing the arrival of an Explorer programme for the Redmi K20 and Redmi K20 Pro smartphones in India. The company on Wednesday published a teaser on the Indian community website, asking Mi fans to get ready “to be the true pioneer of unexplored”. The company has promised to reveal the details tomorrow. Meanwhile, Xiaomi India chief Manu Kumar Jain has stated that Redmi K20-series phones will be reaching the Indian market in four weeks, which isn’t really a surprise given he had already noted that the phone will be launched by mid-July in the country.

Apart from cryptically teasing the arrival of an Explorer programme, Xiaomi has not revealed any other details about how the programme would work or who will be eligible for the programme.

“Mi Fan! Are you the one, who goes beyond the limits? Break down the barriers to the dirt? Who push the boundaries, and achieve the extraordinary feat? The one with a vision to capture the unusualities?” the company wrote on Mi Community form. 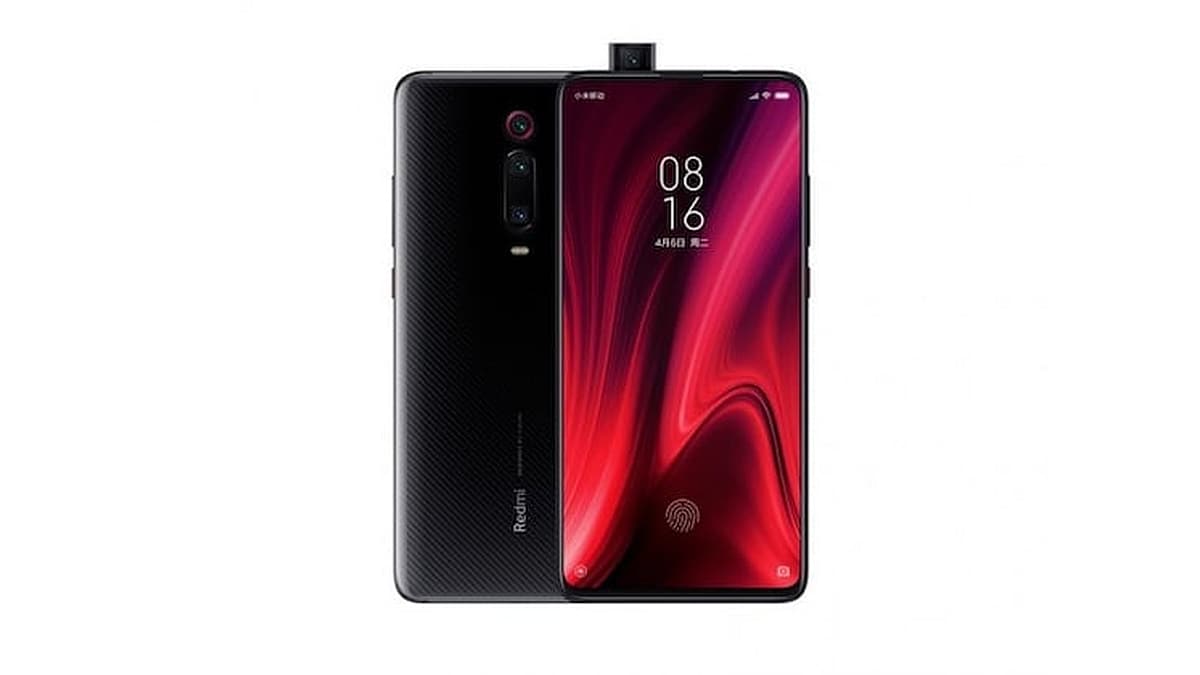 “If the above fits to you then get ready to be the true pioneer of unexplored?” the company added.

Although the company’s post doesn’t explicitly mention the Redmi K20 or Redmi K20 Pro phones, the wording of the teaser doesn’t match with any other upcoming launches from the company. Also, the company shared a similar teaser via the official Redmi account, further indicating that it is indeed the Redmi K20-series phones that will get the Explorer programme.

To recall, the company has organised Explorer programmes in the past for the devices like Mi A2 and Redmi Note 5. The Xiaomi Explorer programmes allow select few fans to experience a new smartphone before the official launch. The Mi Explorers are also invited to the launch events.

Redmi K20 and Redmi K20 Pro were originally introduced by the company last month. While Redmi K20 has debuted in Europe as Mi 9T, Redmi K20 Pro remain China-only for now. The company is hosting an event in Malaysia on tomorrow, where it might reveal some details about Mi 9T’s availability outside Europe.