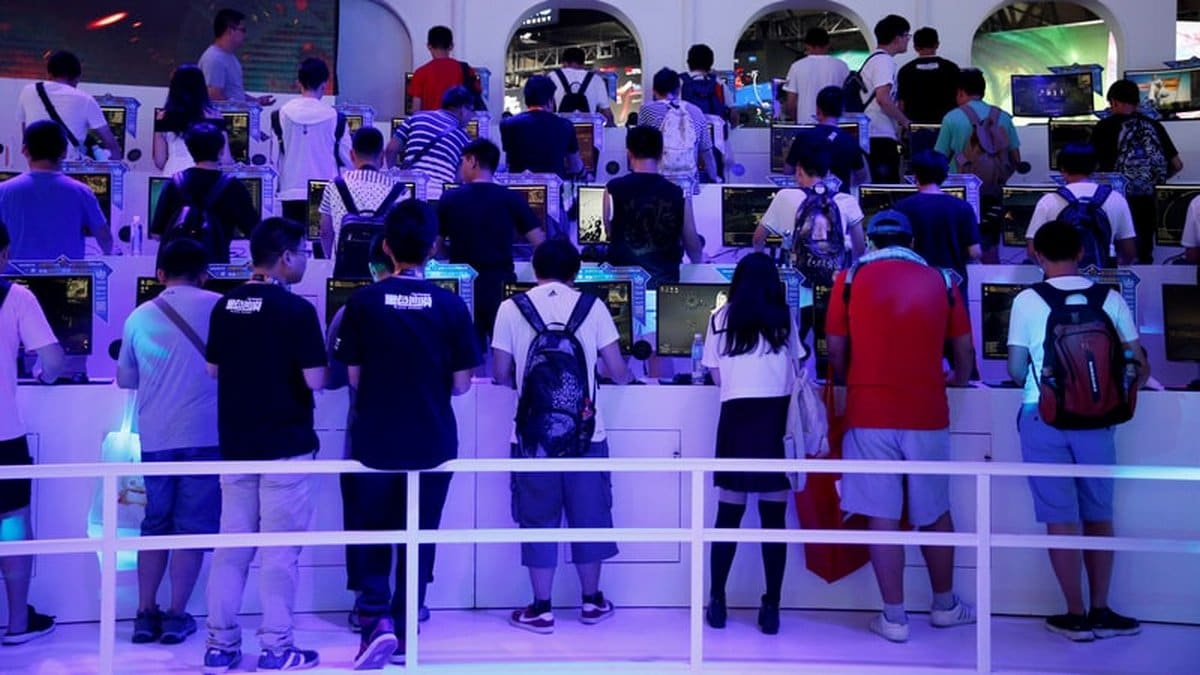 Game console makers Microsoft, Sony, and Nintendo have joined forces in opposing expanded tariffs on China, saying the plan would make their products unaffordable for the coming holiday season.

In comments filed with the US Trade Representative, the three firms said President Donald Trump’s threat to impose tariffs on an additional $300 billion (roughly Rs. 20,70,000 crores) in goods from China would lead to steep price rises for US consumers.

“A price increase of 25 percent will likely put a new video game console out of reach for many American families who we expect to be in the market for a console this holiday season,” the companies wrote in comments filed jointly June 17 and available online.

They added that for those who end up buying despite higher prices, the overall cost to consumers is estimated to be $840 million (roughly Rs. 5,800 crores) from the tariffs.

The companies said the proposed levies would also lead to a loss of jobs and a negative impact of $350 million for the US economy.

They said the tariff plan would be disruptive to the sector, noting that about 96 percent of video game consoles imported into the United States were made in China.

“It would cause significant supply chain disruption to shift sourcing entirely to the United States or a third country, and it would increase costs — even beyond the cost of the proposed tariffs — on products that are already manufactured under tight margin conditions,” the letter said.

It added the tariffs would “add significant costs that would depress sales of video game consoles and the games and services that drive the profitability of this market segment.”