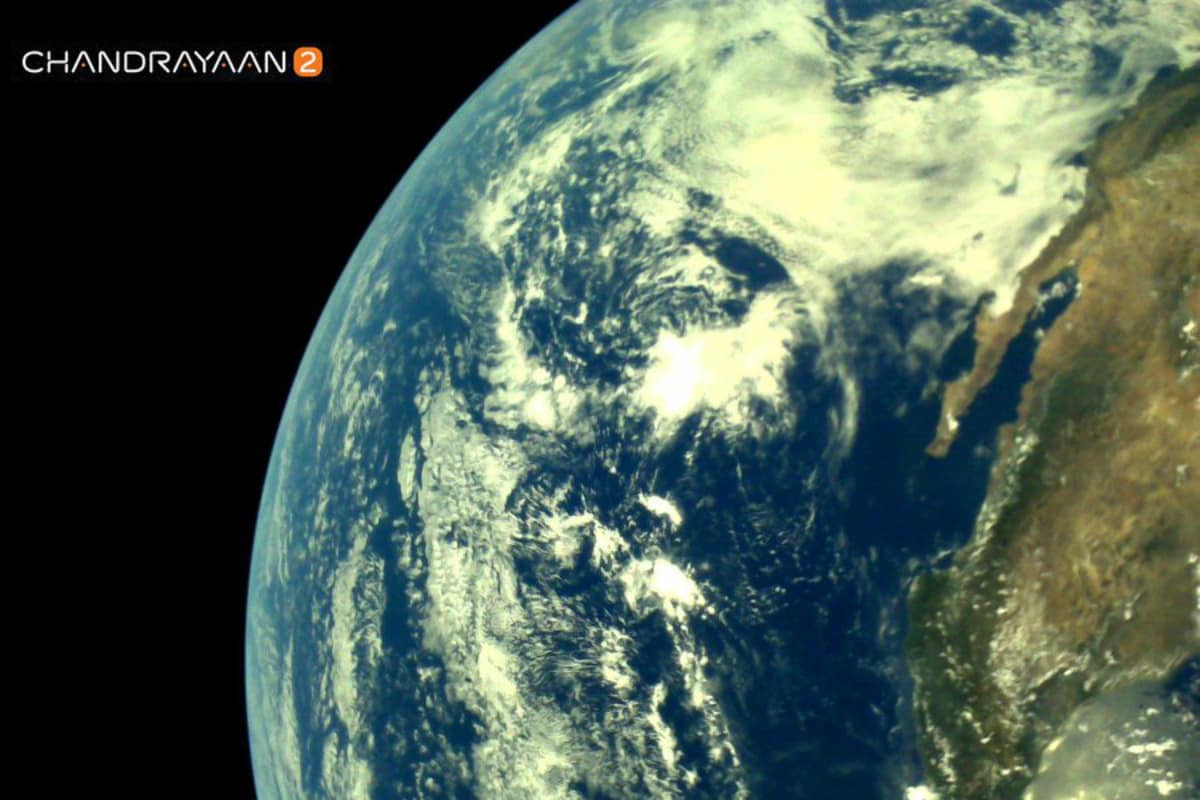 ISRO on Sunday tweeted the images captured by Chandrayaan 2

The Indian Space Research Organisation (ISRO) on Sunday took to micro-blogging platform Twitter to share the first pictures of Earth captured by the LI4 camera installed in Chandrayaan-2.

Two students studying in classes 8 to 10 from each state scoring the highest in a quiz contest organised by ISRO in coordination with MyGov.in can watch Vikram’s landing along with Modi at the ISRO’s Bengaluru centre, it said.

The lander ‘Vikram’ is expected to land on the moon on September 7, as per ISRO.

As regards the online quiz contest to be held between August 10-20, ISRO said it is holding it for students to create awareness about space programmes.

Participants for the online quiz contest have to create an account on www.MyGov.in.

The contest is open only for Indian citizens.

The criteria for selection of winners will be maximum correct answers in the shortest time.

The quiz duration will be five minutes and the number of questions will be 20.

The orbit of the Chandrayaan-2 was raised to 277×89,472 km by firing the onboard motors for 646 seconds, it said, adding that all spacecraft parameters are normal.

The fifth orbit raising manoeuvre is scheduled between 2:30pm and 3:30pm on August 6.

On July 22, the Chandrayaan-2 was injected into an elliptical orbit of 170×45,475 km by India’s heavy lift rocket Geosynchronous Satellite Launch Vehicle-Mark III (GSLV Mk III) in a text book style.