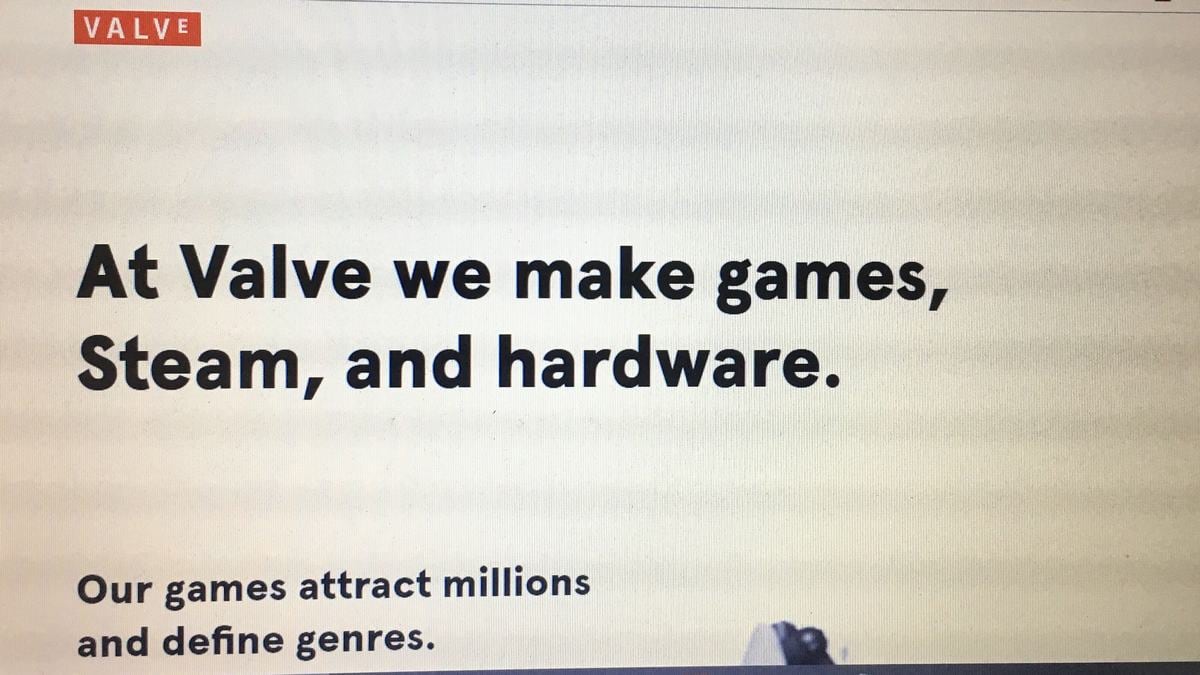 Valve and video game makers Bandai Namco, Capcom, Focus Home, Koch Media and US peer ZeniMax have been the target of a European Commission investigation since 2017.

The EU competition enforcer in April charged the six companies with preventing EU consumers from shopping around for the best video game deals within the 28-country bloc.

It said the companies agreed to use geo-blocking activation keys to prevent consumers in one EU country from buying cheaper versions of a game in another EU country.

The Commission, which wants to scrap cross-border curbs on online trade in the bloc, also charged the five publishers of preventing other distributors from selling video games outside their allocated territories.

Valve is fighting the charge and is likely to ask for a closed-door hearing to argue its case before senior competition officials from the Commission and national watchdogs, the people said.

The five publishers plan to settle the charges, they said. Under EU antitrust rules for settlements, companies admit wrongdoing in return for a 10 percent cut in their fines.