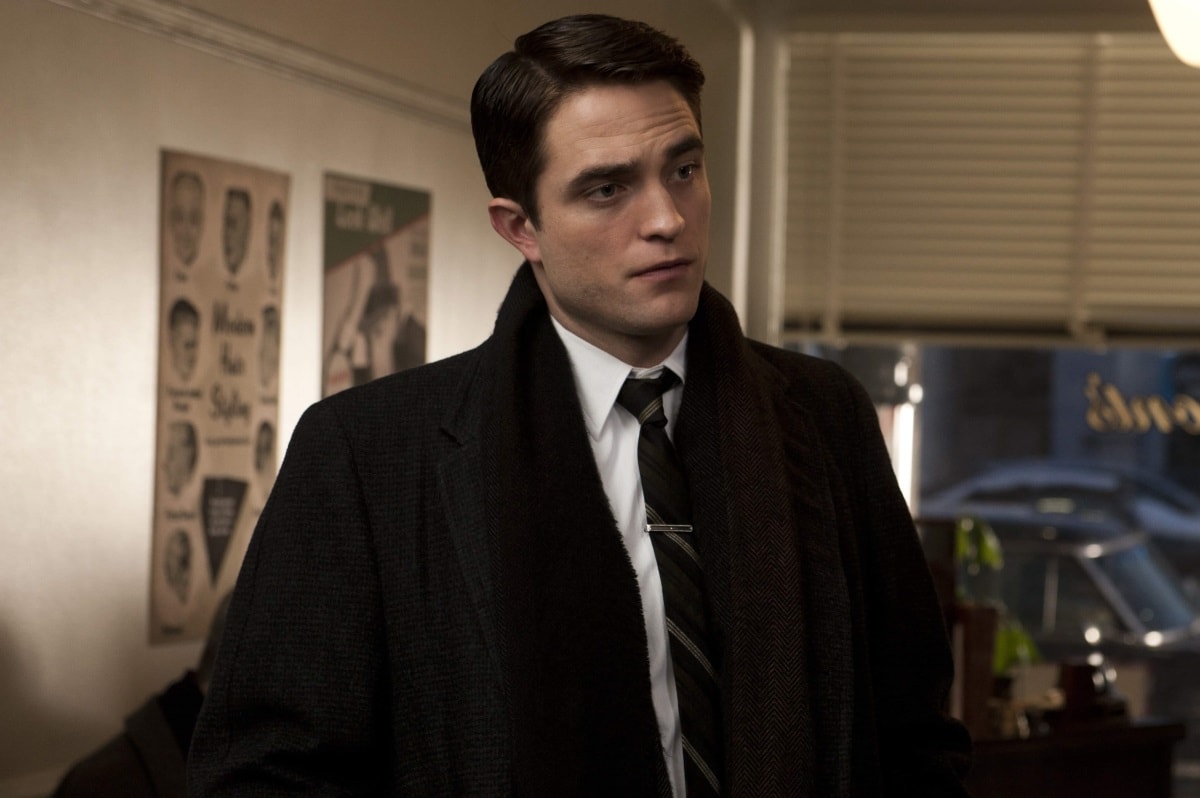 The new Batman, Robert Pattinson, has discussed his casting process, what it felt like to put on the Batsuit, asking for tips from Christopher Nolan (The Dark Knight trilogy), and a meeting he had with Marvel Studios in the first interview since he won the role of the Caped Crusader at the end of May. But the most interesting nugget for many comic book fans is the part that’s been left out of the interview, which deals with Joker star Joaquin Phoenix. For some, it’s naturally been the perfect cue to imagine a Batman-Joker crossover, boosted by the fact that both films aren’t part of the DC Comics film universe. Warner Bros. has yet to say anything officially.

Towards the end of the Variety cover story with The Batman star, writer Ramin Setoodeh says: “At one point in our conversation, [Pattinson] offers a mundane comment about Joaquin Phoenix, who stars in Joker (a movie he hasn’t seen yet), before asking to retract it. ‘Oh s**t,’ he says, adding that he’s not accustomed to thinking about spoilers. ‘I definitely should not say that. I’m so used to pretty art-house movies, where you can watch the movie three times and still not know what it’s about.’” There’s not much to go on here frankly, but the fact that Pattinson felt his “mundane comment” needed to be retracted is something.

If the two movies were to indeed cross over, The Batman couldn’t then take place in present-day given Joker is set in ‘80s Gotham City. The Batman writer-director Matt Reeves said in January that it will be a “noir Batman tale” with Bruce Wayne in a more “detective mode”, but there’s been no official word on the time period. In March, there were rumours that The Batman would be set in the ‘90s, which would allow Pattinson and Phoenix’s characters to co-exist, but they were never confirmed. Meanwhile, Joker has already laid the groundwork, with Batman’s father Thomas Wayne present in the film.