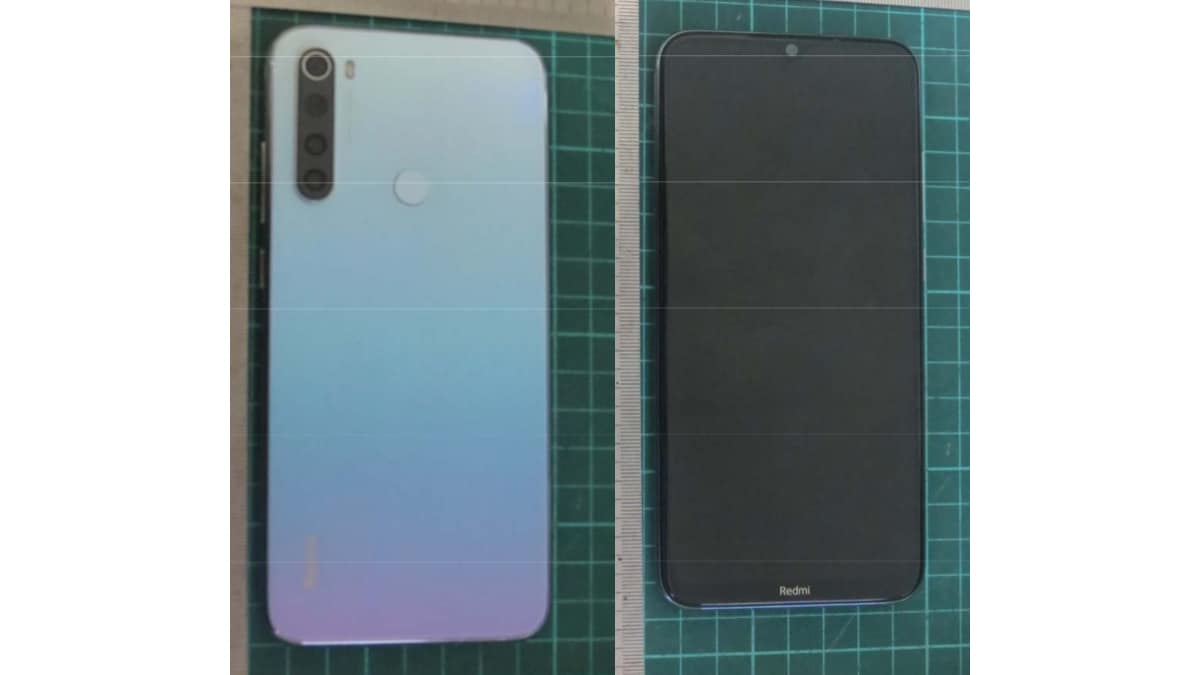 Highlights
In This Article

The Redmi 8 series has seen several leaks, with the base variant allegedly already spotted on TENAA and the US FCC. Now, the Redmi 8 and Redmi 8A phones have allegedly been spotted on Thailand certification site NBTC, hinting that launch may be near. The Redmi 8 specifications have already been tipped to include a 6.217-inch HD+ display, an octa-core SoC, up to 4GB RAM and up to 64GB storage options, microSD card support, and a 5,000mAh battery. The phone is expected to weigh 190 grams.

Redmi 8 and Redmi 8A smartphones were allegedly spotted on NBTC with model numbers M1908C3IG and M1908C3KG, respectively. The phones have leaked earlier with the same model numbers on the US FCC and TENAA, and this indicates that Xiaomi is working hard on testing and certifications, and should launch the phones soon. The NBTC listing reveals no specific details about the two phones, and these listings were first spotted by tipster Sudhanshu Ambhore.

The Redmi 8 is tipped to sport a quad camera setup, and a waterdrop-style notch. It is expected to sport a rear fingerprint sensor, a 6.1-inch display measured diagonally (166mm) and the dimensions are at 158.29×75.3mm. It is expected to come in two RAM + storage options – 3GB RAM + 32GB storage and 4GB RAM + 64GB storage models. Connectivity options should include Wi-Fi, Bluetooth 4.2, and USB Type-C port.