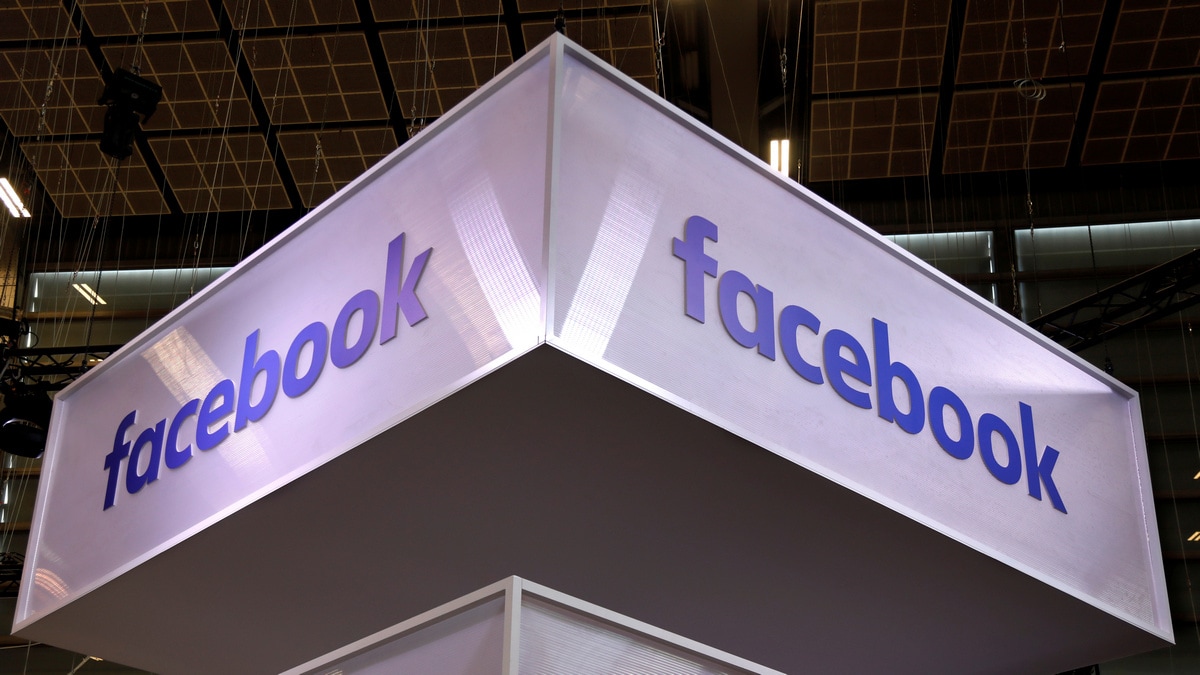 Avaaz said the dehumanising language – often targeting India’s Bengali Muslims – was similar to that used on Facebook about Myanmar’s Rohingya before an army crackdown and ethnic violence forced 700,000 Rohingya to flee in 2017 to Bangladesh.

A Facebook spokesman said the company was proactively removing 65% of hate speech before it was reported globally, and that its content reviewers, working in at least nine Indian languages, were rigorously trained to “catch harmful content”.

The United Nations warned of rising hate speech on social media in India’s northeastern Assam state as the government prepared to publish a list of Indian citizens in the state that left out nearly 2 million people, many Bengali Muslims.

“Facebook is being used as a megaphone for hate, pointed directly at vulnerable minorities in Assam, many of whom could be made stateless within months,” Alaphia Zoyab, a campaigner at Avaaz, said in a statement.

To be included on the register, published in August, residents had to prove their families lived in India before March 24, 1971, when hundreds of thousands of people began fleeing conflict across the border in what is now Bangladesh.

Resentment against illegal immigrants has simmered for years in Assam, one of India’s poorest states, with residents blaming outsiders, mainly Bangladeshis, for taking their jobs and land.

Avaaz, which campaigns against disinformation on social media, analysed 800 Facebook posts and comments relating to Assam and the register, and found that about 27% constituted hate speech, which it estimated had been viewed 5 million times.

It flagged 213 posts to Facebook, which removed 96 of them, including one by an elected official implying that those who rape “our mothers and sisters” are “Bangladeshi Muslims”, and calls to “poison” daughters and legalise female foeticide.