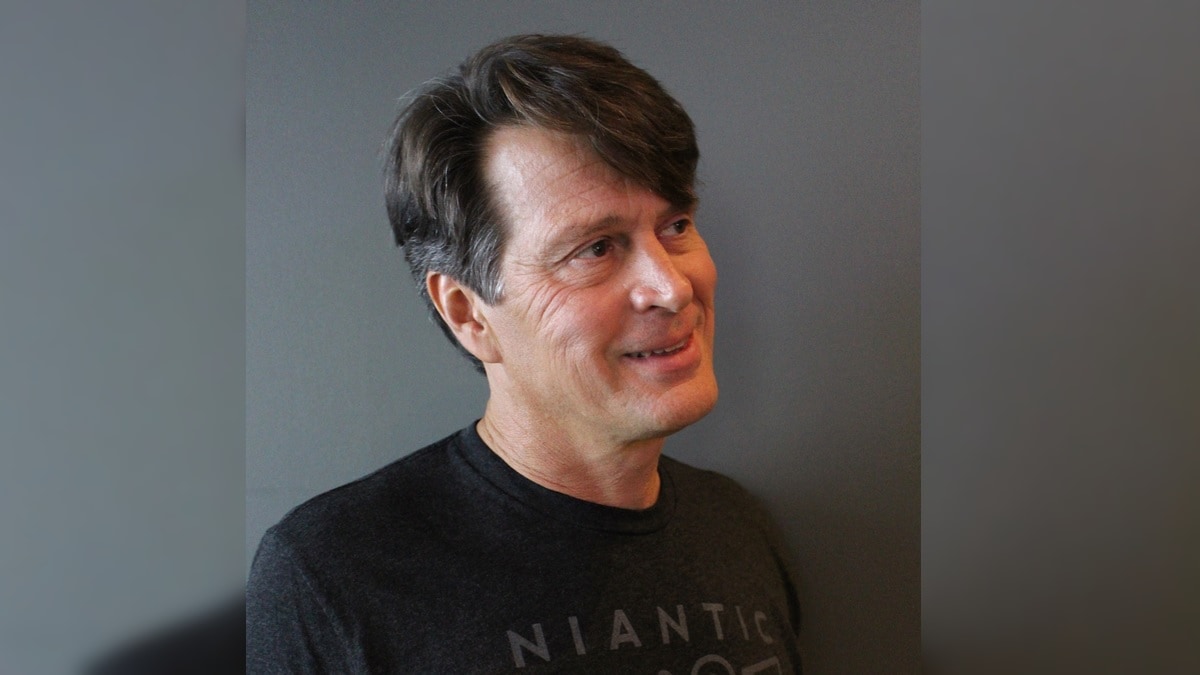 Pokemon Go maker Niantic on Wednesday moved closer to turning the world into a giant game board in a fun mix of fantasy and reality. San Francisco-based Niantic opened the door for outside developers to build titles to add to its current lineup of mobile games which includes Pokemon Go, Harry Potter: Wizards Unite and Ingress.

“We think there are adventures everywhere waiting to be discovered,” Niantic founder and chief executive John Hanke said at a press briefing.

He laid out a vision of “planet-scale” augmented reality where the technology gets people “off the couch and playing together” in parks, streets, cafes and just about anywhere “atoms and bytes meet” and users can ramble in search of virtual creatures.

Themes of games in the competition ranged from steam punk tank battles to protecting animal sanctuaries.

“We decided to combine love of running and games as a way for friends to go out and explore,” said Jenny Xu of JCSoft, a family enterprise.

The game is set in a world where people who don’t run are turned into potatoes.

A Niantic creator program set to launch early next year will have a fund of $10 million to be spent over the course of three years to help developers build experiences for its AR platform.

“Augmented reality is going to reshape the entertainment experiences of tomorrow, altering how we engage with the digital and real worlds,” said Niantic head of developer relations Kellee Santiago.

“We know developers are key to creating the new kinds of experiences that get people to explore and connect with the real world.”

Niantic collaborated with Warner Brothers Games to create Harry Potter: Wizards Unite, and Pokemon Go was created in a partnership with Nintendo.

Pointing the way
Niantic is looking to improve the real-world maps that provide destinations or points of engagement such as Pokemon Go gyms where virtual battles take place.

Niantic games have been built with the help of player-contributed map information that dates back to when people playing its first game Ingress used smartphones with GPS capabilities to submit places of potential interest.

“We call them waypoints,” Hanke said.

“This has been a journey along with our players; as more people play they curate the data.”

Since the launch of Ingress some eight years ago, about 27 million locations have been submitted for consideration as waypoints, with 9.4 million having become part of the “live game board.”

A “Wayfarer” program now allows high-level players of Niantic games to submit spots they think special for consideration as new points on the game board.

“We are building the foundations for planet-scale AR,” Hanke said.

Niantic is also bolstering the business side of its platform by letting small or medium size businesses schedule events such as Pokemon Go “raids” where players rally together to battle tough in-game adversaries.

Previously, Niantic had only had such partnerships with nationwide companies such as McDonalds or 7-Eleven.

“This is the first time mom-and-pop shops can easily and quickly become a part of Niantic’s products,” said partnership products lead Carla Li.

Shops can use the opportunities to bring in people when business is slow and make their presence known in communities. The partnerships also revenue opportunities by being able to promote businesses without interrupting play with traditional ads.

Niantic was also tapping into machine vision and other technology to make games more interactive, such as enabling virtual characters to act more naturally by waiting for doors to open or avoiding bumping into people.