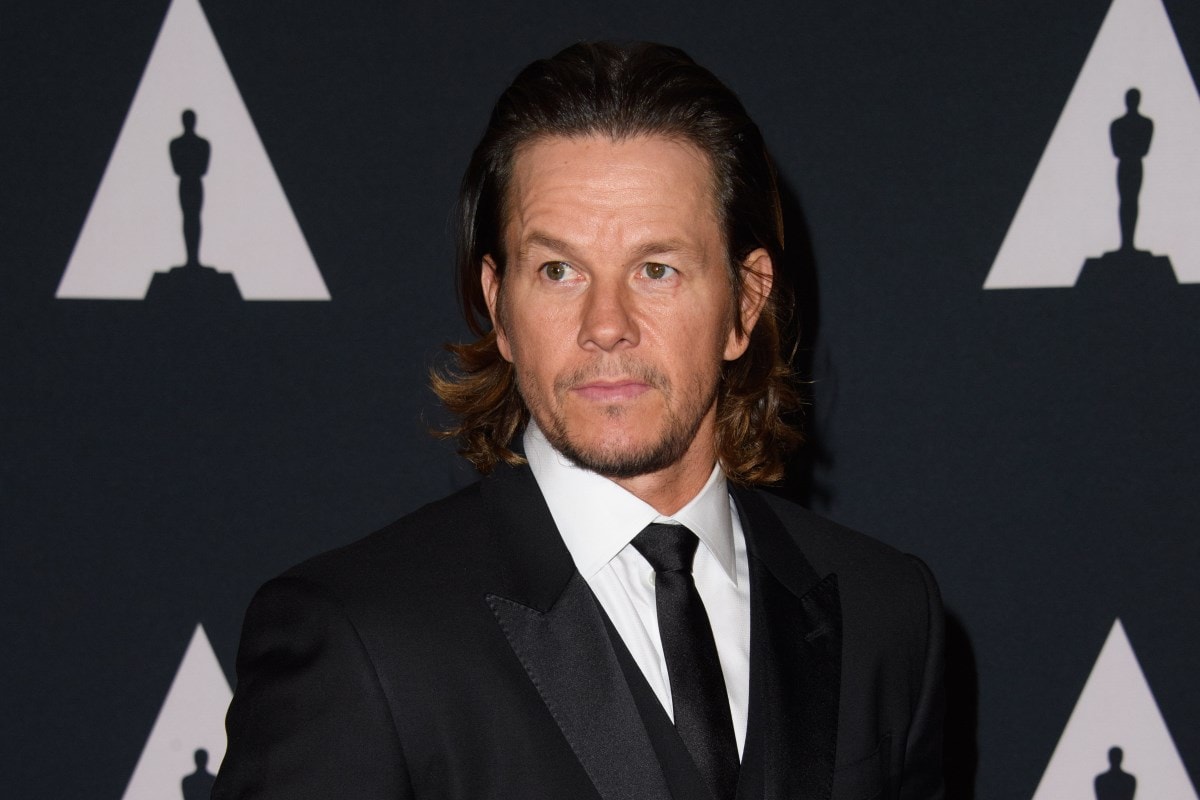 Mark Wahlberg at the 2016 Governors Awards

Mark Wahlberg is reportedly in “final talks” to star in the Uncharted movie — Sony Pictures’ adaptation of Sony-owned Naughty Dog’s best-selling video game series of the same name — as Victor “Sully” Sullivan, a former US Navy and fellow treasure hunter who is a mentor and father figure to Nathan Drake, the lead character set to be played by Spider-Man star Tom Holland. Funnily enough, Wahlberg was originally set to play Drake when the Uncharted movie first entered development a decade ago, back when David O. Russell was the first director attached. Uncharted has since gone through five directors before landing with the current one in Travis Knight (Bumblebee).

Variety is behind the new casting development on the Uncharted movie, claiming that Wahlberg had wanted to return to the project “in some capacity” after Sony Pictures transformed the film into an origin story for Drake. It’s why they went from casting a 39-year-old Wahlberg in 2010 to picking the 21-year-old Holland in 2017. The Uncharted movie will be looking to wrap up its cast soon, what with the previously reported early 2020 production start date on the horizon. Knight is working off a script written by Art Marcum & Matt Holloway (Iron Man), and Rafe Judkins (The Wheel of Time).

Behind the scenes, producers on the Uncharted movie include Charles Roven and Alex Gartner of Atlas Entertainment, and Avi Arad and Ari Arad of Arad Productions. Asad Qizilbash and Carter Swan of Sony’s PlayStation Productions will serve as executive producers.

Wahlberg is best known for the 2001 sci-fi film Planet of the Apes, the 2003 heist film The Italian Job, the 2006 crime drama The Departed, the 2010 biographical sports drama The Fighter, the 2013 biographical military action film Lone Survivor, the 2014 sci-fi Transformers: Age of Extinction and its 2017 follow-up Transformers: The Last Knight, and the 2016 disaster film Deepwater Horizon. He has previously been part of a video game movie in 2008’s critical disaster Max Payne.

2020 is already a packed year for Wahlberg, including the Netflix mystery thriller Wonderland, the family drama Good Joe Bell, and the sci-fi fantasy film Infinite, out in August. He also voices a character in Scoob!, a reboot of the Scooby-Doo film series, out in May