Japan’s Nintendo said on Thursday its fourth-quarter profit soared 200 percent due to surging demand for its Switch games console, and that title Animal Crossing: New Horizons shifted a record 13.4 million units in its first six weeks. 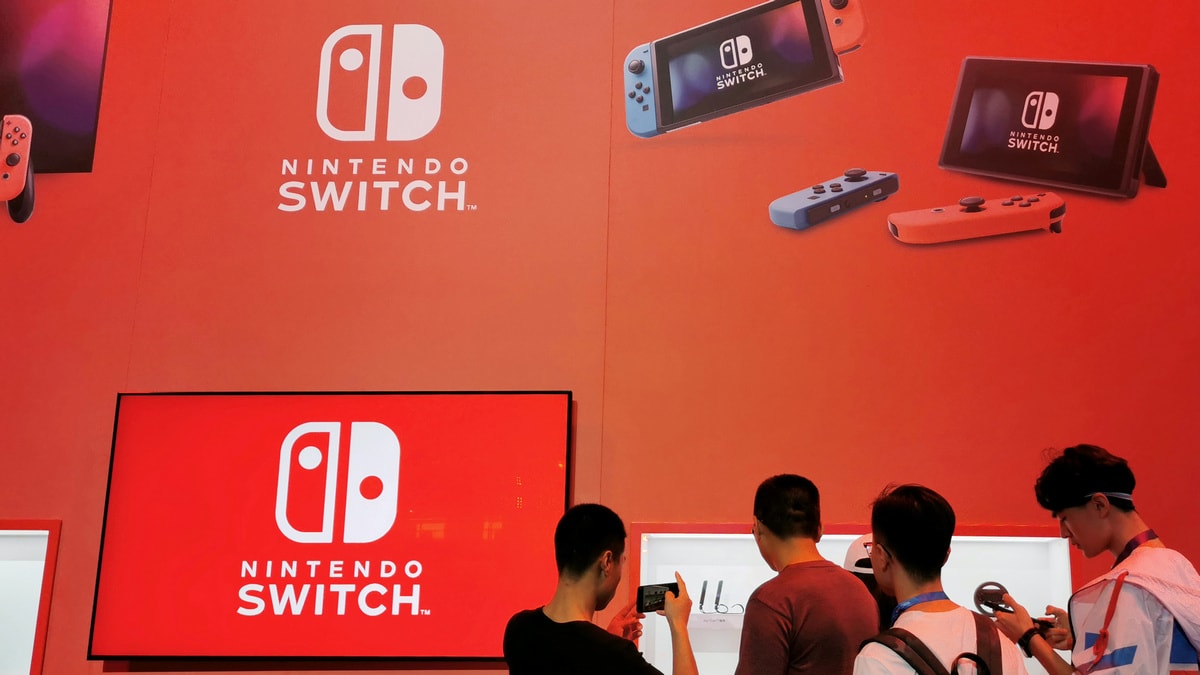 Nintendo has defied scepticism over its ability to draw in consumers beyond a hardcore base in the Switch’s fourth year with the runaway success of Animal Crossing: New Horizons, which has become the console’s fastest-selling title since launching on March 20.

The appeal of the title among consumers looking for escapism in coronavirus-hit economies around the world underscores Nintendo’s games-maker credentials at a time when investors have been frustrated by the company’s conservative management, which includes what many regard as a half-baked foray into mobile gaming.

In the year ended March, Nintendo sold 21 million Switch consoles, well above its forecast of 19.5 million.

The popularity of the device and the coronavirus outbreak’s impact on supply chains has led to Switch shortages around the world, preventing the company from taking full advantage of pent-up demand.

Nintendo said it expects to sell 19 million Switch console units in the current financial year. Its forecasts are widely viewed as conservative.

The company said production and shipping are “gradually recovering” following pandemic-induced delays, but pointed to the risk of further disruption including to games development.

Nintendo has provided few details of upcoming titles, risking putting a break on sales momentum as studios across the world scramble to mitigate disruption from the virus. Rival Sony has already announced delays to high-profile releases.