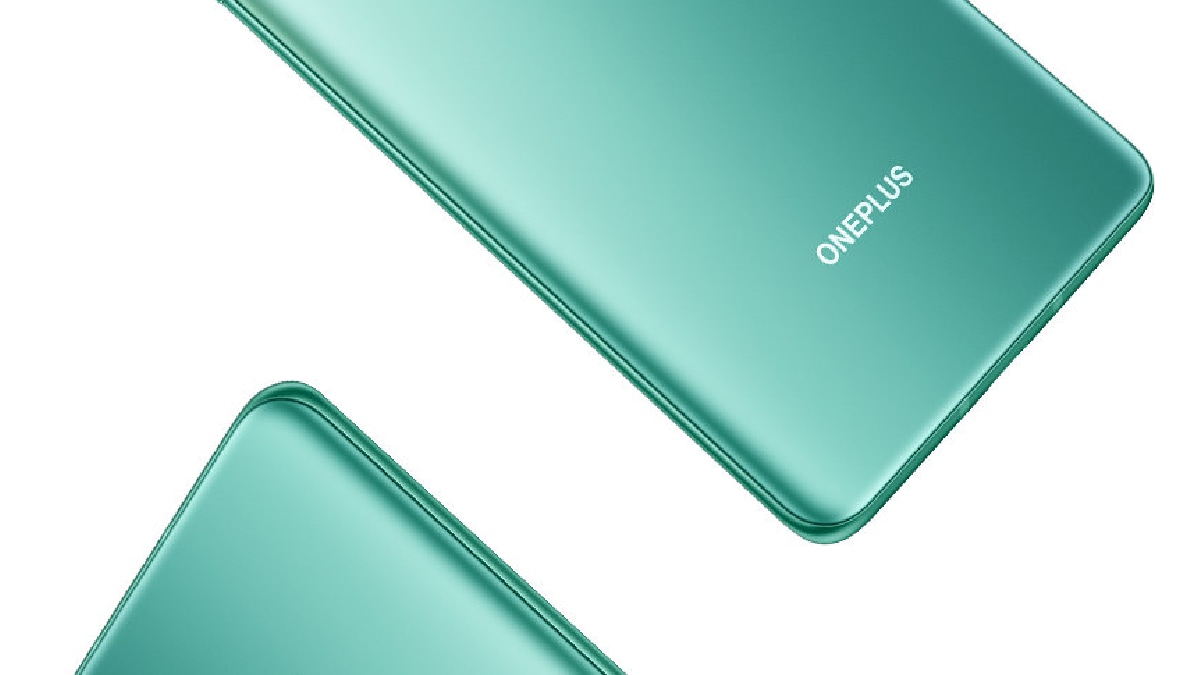 OnePlus Nord name for the company’s upcoming affordable phone seems to have received an official confirmation. While the upcoming OnePlus phone was speculated to debut as either the OnePlus Z or OnePlus Nord until now, the company on Wednesday posted an image on its newly created Instagram account that indicated its name as “Nord”. The new development comes just a day OnePlus confirmed the July launch of the new smartphone. In addition to the revelation made on Instagram, a teaser page for the new OnePlus phone has emerged on Amazon India website.

The Instagram post, which has since deleted and replaced, has been shared by some Twitter users. It included the image that features OnePlus co-founder Carl Pei behind an invite that clearly shows the “Nord” name. The image also shows a card with a text that reads, “Here’s to the first 100.” This suggests that OnePlus may offer something special to the first 100 buyers of the new smartphone. 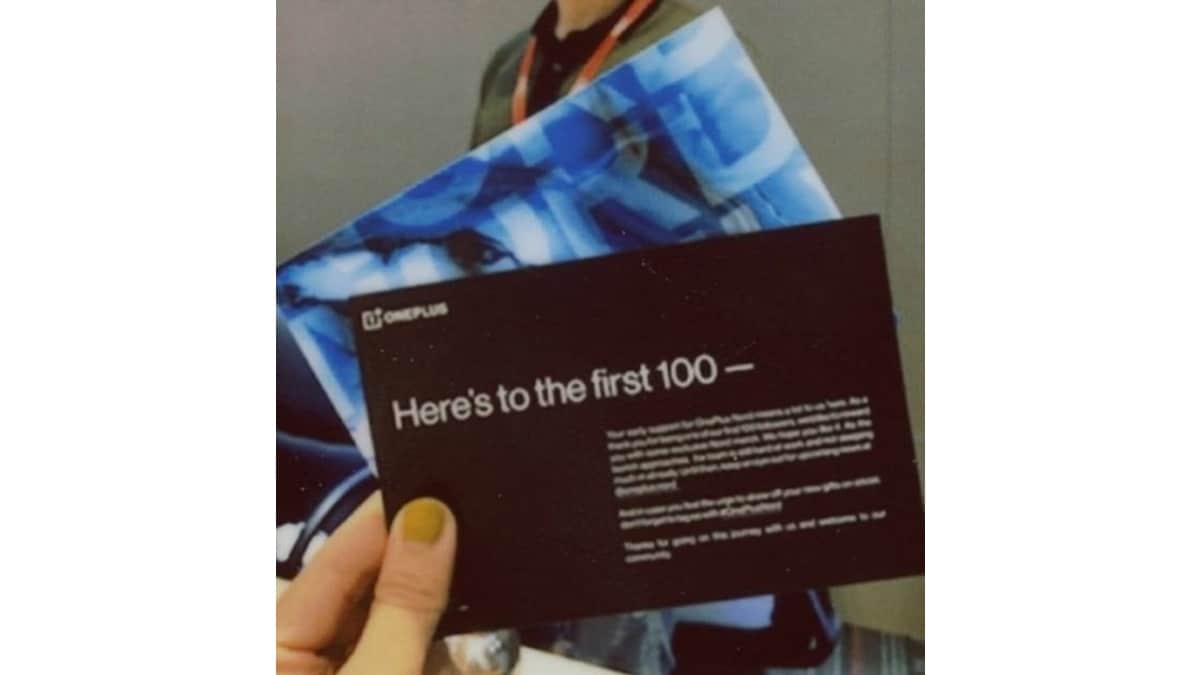 OnePlus’ recent post also carried three other images that don’t provide any further details about the new smartphone. Those images, instead, give a glimpse at the initial OnePlus team that started its journey in the smartphone world back in December 2013. Interestingly, OnePlus replaced the original post with a fresh one that still shows the three photos showing off its original team.

Earlier this week, OnePlus confirmed the July launch of the new smartphone through an image showing a Morse code that translates to the text “July”. Co-founder and CEO Pete Lau also revealed through a forum post that the company is launching its new affordable smartphone line first in India and Europe. Moreover, the launch is rumoured for July 10.

A tipster Max J on Twitter initially suggested that the new smartphone by OnePlus would be called the OnePlus Nord. The tipster, however, initially claimed that the phone would debut as the OnePlus Z.

Amazon India listing
Alongside the details briefly provided through on Instagram, the new OnePlus phone has received its dedicated listing on Amazon India website. The listing comes along with the “Notify Me” button to let customers receive a notification on the availability of the new offering. However, it doesn’t provide any details about the handset. It also includes the link to the new Instagram account.

If we look at the rumour mill, the OnePlus Nord aka OnePlus Z could be powered by a Qualcomm Snapdragon 765 SoC, coupled with up to 12GB of RAM, and support 5G connectivity. The phone is also speculated to have a quad rear camera setup with a 64-megapixel primary sensor. Further, it is said to include a 4,300mAh battery with 30W fast charging.